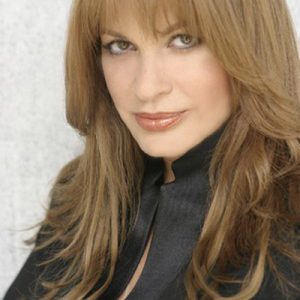 The power to inspire, create and motivate is what drives Mabel Iam every day.

Mabel Iam is a psychotherapist, a romance therapist, adviser and expert in relationships, as well as a successful hostess and producer for TV and radio shows. Four-time winning Latin Literary Award & and social media marketing strategy expert. One of the

Top influencers in the Hispanic market choose by Latin we for the show Soy el Artista.

Mabel Iam made it to the Celebrity Authors List with the publication her book Sex & the Perfect Lover ( 2004), and has remained there on account of the successful and renowned “The Love Diet®”, which came out two years later. Sex and the Perfect Lover was sold throughout the world, including India and Malaysia, and translated to over 10 different languages German, Turkish, English, Russian, Portuguese, French, Romanian, Hungarian, Czech, etc. It has also been a public's favorite and recommended in Amazon.com and Barnes & Nobles.com since 2004.

She is the host and producer of her own radio show Amor Organico on radioamiami.

How can we assist?